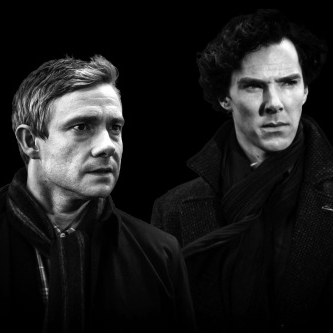 ANYWAY: for those who remember who I am, or anyone who cares about what I’ve been up to for the last … however long it’s been since I was last on this blog I guess check out what’s written below:

at dinner today my friends were talking about their most popular tumblr posts and idk it just made me think of this blog and how much i miss you guys. my life is still too hectic to come back right now and I still haven’t decided what to do about my waning love of Sherlock, but just know that I still think about all of you, my mutuals and lovely followers, and I know I’ll never delete this blog because I like knowing that I always could come back. <3

helloitslbo replied to your post: “so I’m still on hiatus but I was tagged for a thing by @helloitslbo​…”:

September 27 /  1 note
#I've missed you too! #still debating whether I'm coming back or if I'm just gonna post links to the blogs I use now #we'll see #helloitslbo

holy fuck i passed 6k while on hiatus

FAVORITE FANDOM → Right now I’m really big on Hetalia. I’ve a big soft spot for Sherlock though, even if I’m never on here.

LANGUAGES YOU SPEAK → English and Francais. Nowhere near fluent in French, though I could probably get around pretty well

SHUFFLE YOUR MUSIC LIBRARY AND PUT YOUR FIRST THREE SONGS HERE → “Touch It/Technologic” by Daft Punk, “Only One” by Yellowcard, “Stairwell” by Seas of Years

ANY PHOBIAS OR FEARS? → So many. Heights/falling, spiders, dirt/dust, darkness (sometimes), crossing busy streets, and probably some others but this is enough.

HOW WOULD YOUR FRIENDS DESCRIBE YOU? → Quiet. Quirky. Adorable and Loveable.

HOW WOULD YOUR ENEMIES DESCRIBE YOU? → Standoffish. Rude. Awkward

WHO WOULD YOU TAKE A BULLET FOR? → no one. bullets hurt and they can move out of the way quicker than i can move in front of them

IF YOU HAD MONEY TO SPARE WHAT WOULD YOU BUY FIRST? → a car, or many plane tickets and hotel reservations to travel all over Europe.

RULES: TAG TEN PEOPLE YOU’D LIKE TO GET TO KNOW BETTER
ignoring this part b/c reasons

Hey guys, so I doubt anyone will actually read this, but I am going to be taking a break from this blog for a while and figured I’d give you all a heads up about it.

Explanations etc. beneath the cut:

alright if you’re seeing this again it means my queue ran out. see y'all when the new series airs!

People Who Have Social Anxiety Disorder Are Terrified Of:

• Talking in front of people
• Not knowing how to comfort people
• Trying clothes on in a changing room
• Answering the door
• Talking on/answering the phone
• People asking questions
• Walking past people
• Eye contact
• Going into stores
• Going outside the house
• Busy crowds
• Leaving voicemails
• Being watched while doing something
• Eating in front of people
• Ordering food (anywhere)
• Interviews
• Being in the car
• Making decisions
• Personal space being violated
• When strange people, or anyone you don’t like, are in/around the house
• Being paranoid someone can hear me
• Feeling self-conscious all the time
• Crossing the street
• Asking for help
• Parties
• Participating in class
• Working with others
• Restaurants
• Competition
• Voicing opinions
• Sleeping with someone else/in someone else’s bed
• Being touched
• Being touched sexually
• Holidays
• Being seen naked
• Hearing people laugh nearby
• Public bathrooms/shy bladder
• Starting/keeping a conversation
• Feeling like people hate me
• Always preparing what to say 100x
• Being touched/hugged by people I’m not comfortable with
• Feeling like people judge what I say
• Not being able to get over embarrassing/stupid things I’ve done/said
• Saying “no”
• Being a pushover
• Rejection
• Coming on too strong
• Seeing people I know in public
• Making new friends
• Being embarrassed
• Being the center of attention
• Working in groups
• Being late
• Being stared at
• Being introduced
• Worrying about people liking me
• Being criticized
• Meeting people in authority

“My name is Sherlock Holmes. It is my business to know what other people do not know.” 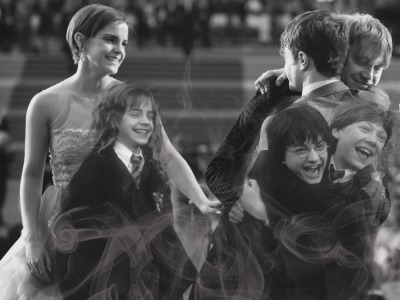 i’m not even the mum friend, i’m like the grandma friend.
evidence:
- falls asleep a lot
- confused about most things
- loves baking for people
- exasperated at the Youths™
- u never really know what i’m on about but i mean well so u smile and nod anyway